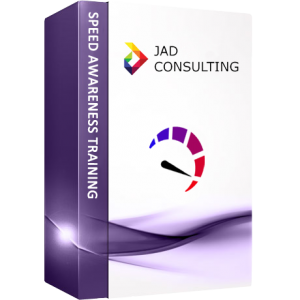 This course is certified by the following organisations: 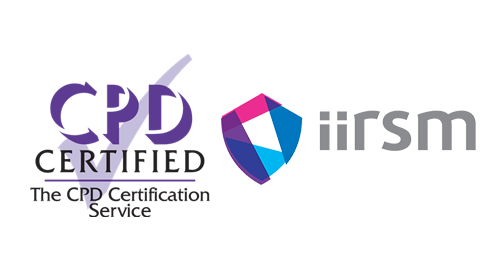 Effective, engaging, and interactive ladder training for your business and employees!

Speed is a contributory factor in most serious road crashes and casualties. Driving is unpredictable and if something unexpected happens on the road ahead, it is a driver’s speed that will determine whether they can stop in time, and if they can’t stop, the impact speed.

The greater the impact speed, the greater the chance of death to a person or persons. A pedestrian hit at 30mph has a one in five chance of being killed. This rises significantly to a one in three chance if they are hit at 35mph.

This course will teach people Who Speeds, The types of Speed Related Crashes, Being Aware of Your Speed, Understanding Speed Limits. Stopping Distance, Impact Speeds, Factors Influencing Your Stopping Distance, Maintaining a Safe Speed
and much more.

With every purchased online course comes a free online risk assessment form, which when completed successfully acts as a record of your completion.

This course covers the following topics:

Being aware of your speed.