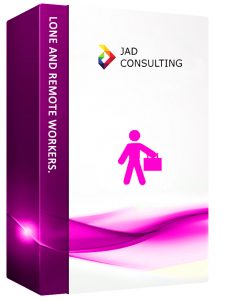 Effective, engaging, and interactive ladder training for your business and employees!

Many organisations have staff who work remotely or alone as part of their day to day work.

A Lone or Remote worker may fall into various categories for example; a home based sales representative visiting clients or potential clients, a delivery driver delivering parcel to businesses or member of the public

Our lone and remote online training courses includes quality video presentations, interactive games and a final exam where upon completion a certificate will be supplied.

Many people find themselves alone and separated from their colleagues when working on company business, either in the field or home office based or a combination of the two. It is therefore important that you make adequate arrangements to ensure that you are as safe as possible at all times.

With every purchased online course comes a free online risk assessment form, which when completed successfully acts as a record of your completion.

It is often lack of or poor preparation which leads to people finding themselves in vulnerable or even dangerous situations later in the day or further into their journey. So ensure your journey plan and itinery has been thought through. Also ensure that colleagues can make contact with you if there are concerns. Just a few things to consider.

Staged crashes in which gangs of criminals stage a deliberate crash are becoming more common.

Drivers of Fleet vehicles are often targeted, as the gang knows that the vehicle is likely to be fully insured and the driver is less likely to ask questions as they are not the owner of the vehicle.

Arrival at your location.

On arrival at your destination if you have options of where to park consider a few things;

Where are the security cameras? Will it be dark when I arrive back to my vehicle? If so, where is the best lit part of the car park?

You would be surprised the number of things to plan and decide prior to using public transport when going to a planned meeting. 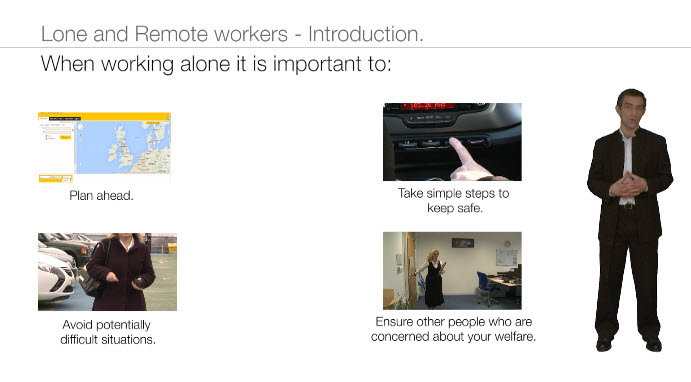